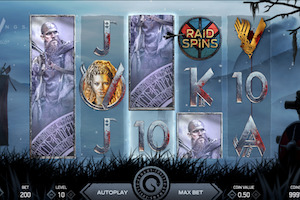 Based on the popular TV-Series, NetEnt’s Vikings slot transports players back to the age of the Vikings where they will be able to play with legendary Viking worriers, Ragnar Lothbrok and Lagertha. The excitement of the Vikings certainly reflects on screen when players spin the five reels where they can discover 243 different ways to win. This increases to a huge 5×7 format which will give players a total of 78,125 different ways that they are able to win the Raid Free Spins feature which is the main event on the slot.

Gameplay
Vikings slot provides for a well rounded and fun gaming experience. The themes and graphics are extremely entertaining, and fans of the TV series are sure to enjoy this tribute slot. The slot is enjoyable for payers who are new to online slots as well as veterans.

With a medium to high variance the Vikings slots’ RTP is set at 96.05% with the maximum potential to win in a single spin set at 200,000 coins or 10,000 times the initial wager. The size of bets can range from 0.20 to 200 coins and players to set up to 1,000 consecutive spins by using the auto spin feature. Conveniently, this slot is playable on any desktop or mobile device.

Design
Due to the great success and extensive fan base of the Vikings TV series, it was sure that NetEnt wanted to create a slot that lived up to the legacy. It was vital that the developer brought the on-screen characters to life on the slot game. Fortunately, they did a fantastic job at doing so. Behind the translucent reel set, players will see a classic battlefield at the break of dawn with fog adding to the eerie atmosphere. The main pay symbols can appear stacked on all reels and appear as authentic portrayals of Lagertha and Ragnar Lothbrok.

The slot’s graphics are satisfyingly crisp with beautiful animations. When players bit a big win, a large vulture appears which is shockingly entertaining to watch. The soundtrack which is made up of battlefield noises and Viking cries, provides for a well-rounded experience.

Special Features
The Hotspot Feature will be triggered when in the base game or the Raid Spins, either Ragnor, Floki, Lagertha, and Bjornland in the hot spot area. This will change all the remaining character symbols on the screen into the character that triggered the feature. Players will then be awarded a scatter pay based on the number of symbols on the slot reels. Winning amounts start at 3x wager in the base game for three and peak at 2,430x wager for 15 symbols. In the Raid Free Spins, the winning amount will rise to up to 10,000x the wager for 27 symbols.

The Wall Feature which can be triggered when playing the base game or the Raid Spins feature. This feature shows a cluster of mystery symbols that form in a random section of the reels. They will all change into one of the symbols on the paytable and if players are lucky, they will get a win.

The Raid Spins Feature enables players to gain access to the full potential of playing with 5 rows, 7 reels, and 78,125 paylines. Players will access this feature when they get 3 Raid Symbols on the Viking reels.

Summary
This truly fantastic NetEnt slot certainly lives up to the TV series with the same name. Players will be thrilled with the endless action, great graphics and fantastic animations, not to mention the winning potential. The slot has become a favourite and go-to slot for slot players from all over the world. 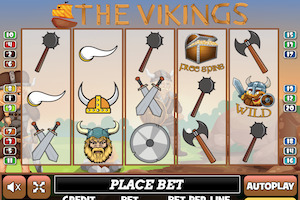 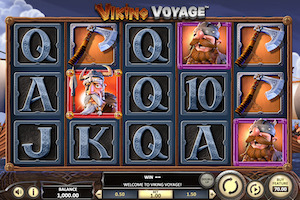 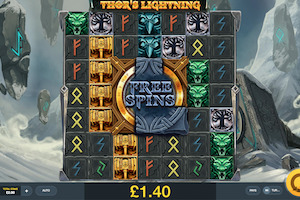 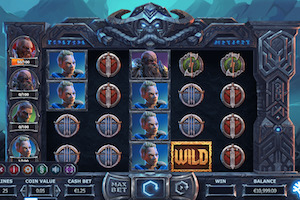 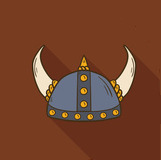 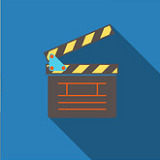