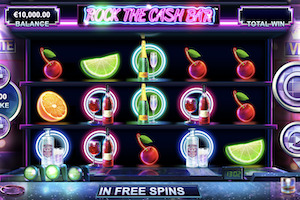 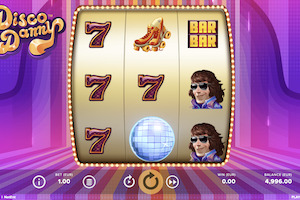 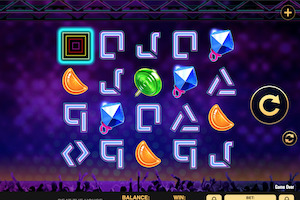 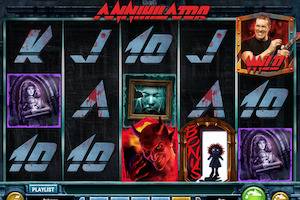 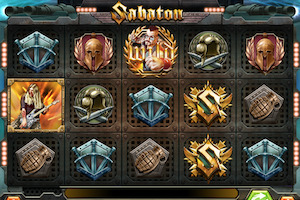 Get ready for the most thrilling power metal party with the Sabaton slot brought to you by Play'n GO. This music-themed release is inspired by a Swedish power metal band of the same name which has been active since 1999. The band's lyrics usually revolve around war, battels, and even a bit of history which can be heard in the Sabaton Heroes, The Last Stand, Coat of Arms, and The Art of War albums.
As part of Play’n GO series of slots inspired by heavy metal bands, the Sabaton slot is another pure visual and audio spectacle that you get to enjoy with the very first spin of the reels. The game comes packed with a standard gaming grid of 5 reels and 10 paylines that host a number of bonus symbols and bonus rounds including mystery symbols, metal stacks, wild reels, chained reels, and even more for powerful winnings that go up to 5,000x your stake.

Rocking Winnings Everywhere
Fans of heavy and power metal especially the Sabaton band will get hooked to the game super easily especially as rocking winnings wait around every corner. What is even more special about the Sabaton slot is that it features the band’s legendary, hit songs which just add more energetic vibes to every spin of the reels.

Since this is a Play’n GO release, you can also expect to come across a spectacular artwork that naturally draws inspiration from the band’s songs, lyrics, and band members. The reel area is set against a tank formation while they are packed with swords, grenades, Roman helmets, bullets, and the band members which are the most rewarding symbols worth up to 10x your stake for five matching symbols. The band’s lead singer Joakim Brodén acts as a wild symbol which replaces other symbols on the reels bar the game’s scattered bonus to help you score more winnings.

What is even more, all bend members in the Sabaton slot can land as Mega Symbols which cover more reel positions and deliver more enhanced payouts. Then, there is also a Chained Reels mode that activates randomly on any spin. Once triggered, two adjacent reels show the matching symbols for more enriched payouts.

During your gaming sessions on the Sabaton slot, you will also take advantage of a Last Stand bonus round which triggers randomly. This bonus randomly chooses one or two reels that then turn into wild reels. While these bonuses are generous, the Sabaton slot revolves around its Beautillion Spins bonus you trigger as soon as you land nine scattered cross bonus symbols across the gaming grid in any position.

Get Ready to Rock
The Battalion Spins mode instantly grants 7 free spins while one randomly chosen symbol will act as the game’s Mystery Symbol and Metal Stacks. More free spins are offered when you land extra scattered bonus symbols. Moreover, throughout the bonus round, reels two, three, and four are linked at all times which means they show the matching symbols.

If you collect between three and eight scatters in the base game, the Sabaton slot’s Mystery Symbol mode is activated which then converts those previously landed scatters into one randomly chosen symbol. All in all, with the Sabaton slot, you should definitely get ready to rock while you enjoy highly volatile, highly rewarding spinning actions that deliver rocking 5,000x your stake payouts. 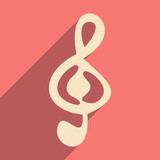 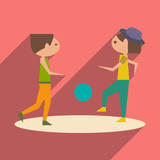