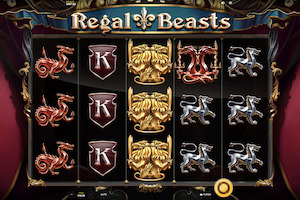 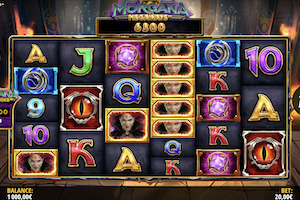 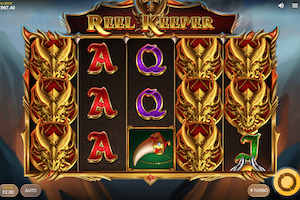 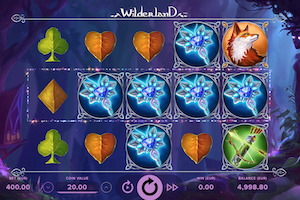 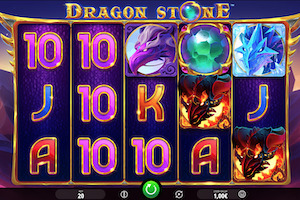 Unleash the most powerful winged creatures and get yourself great winnings with the Dragon Stone slot powered by the iSoftBet software. Dragon Stone is an excellent 5-reeled and 20-payline game with quite spectacular winning opportunities that takes inspiration from the iconic Game of Thrones television series.

In addition to its spectacular design and eye-catching visuals, Dragon Stone delivers an excellent collection of extras as well. To hop on this epic reel adventure, invest between 0.20 and 20 credits per spin and watch as legendary dragon creatures triggering different bonuses. These include special mystery symbols, fully wild reels, extra wild symbols, and even wild reels. With a bunch of awesome extras, Dragon Stone produces great top winnings of 698x your stake.

Powerful Dragons and Epic Gaming Sessions
One of the most iconic fantasy television series Game of Thrones continues to inspire online slot developers even after the series completed. One of these renowned brands is iSoftBet that has done an incredible job with its Dragon Sone game. Visually, Dragon Stone looks impressive with a backdrop showing mountains. The reels are packed with neatly rendered symbols that depict lower-valued standard playing cards and more rewarding fire-breathing dragons.

The top-paying symbol featured in Dragon Sone is the red dragon that grants payouts of 2x, 10x, and 25x your stake for three of a kind, four of a kind, and five of a kind winning combos. Next comes the powerful blue dragon that boosts your bankroll with up to 40, 150, and 400 credits for three, four, and five matching symbols collected on the same payline on the same spin.

Coming across three, four, and five green dragon symbols on the same payline grants up to 40, 100, and 300 credits respectively while the purple dragon delivers up to 20, 80, and 250 credits for three of a kind, four of a kind, and five of a kind winning combos. The least rewarding standard playing cards grant up to 200 credits also for five matching symbols.

For the round to start, you need to collect three or more scattered bonus symbols in any position on the gaming grid on the same base game spin. Once here, you are granted 10, 15, and 20 free spins for three, four, and five triggering symbols respectively. During the bonus, one of four modifiers will activate and these include the Dragon Stone Flaming Wilds, Ice Storm Spins, Earthquake Reels, and Winds of Winnings.

Then, there is the Earthquake Reels bonus which once activates throws rocks onto the gaming grid and turns full reels into wild reels. Lastly, the Winds of Winnings bonus grants special mystery symbols which once landed on the gaming grid become the same matching symbols. At the start of the Dragon Stone Free Spins bonus, one of these modifiers is randomly selected to boost your odds at scooping awesome top winnings of 698x your stake. 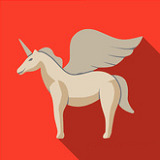 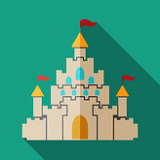