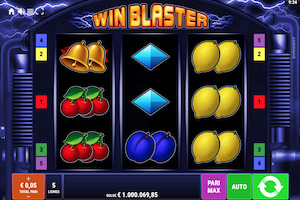 Maximum winnings offered here go up to 200x your stake which is rather generous considering that Win Blaster is a simple, classic release. Crafted using the latest HTML5 technology, the game is playable from only 0.05 credits on any gaming device including mobile devices and tablets.

Retro Spins and Modern Bonuses
For fans of retro, fruit-themed games, Gamomat delivers impressive winning opportunities with its Win Blaster slot which lets you discover a modern take on the traditional slot release. For some good, old retro spinning adventures, you press the spin button on Win Blaster to come across the game’s well-known symbols we usually associated with such games. These symbols include lucky sevens, golden bells, stars, lemons, plums, oranges, cherries, and diamonds.

To suit the modern fruit-themed genre, the game’s developer added modern replacing wild symbols that we commonly associate with modern video slots. Despite the fact you come across a couple of modern features in Win Blaster, the game does not lose its authenticity. In terms of its design and visuals, Win Blaster perfectly depicts the nature of popular one-armed bandit slots.

The game’s three reels are set against a simple, blue backdrop that shows lightning bolts in the distance. Beneath the main gaming grid with the reels, you access the game’s paytable, its spin button, and other settings. Thanks to its neatly crafted fruity, traditional symbols, and simplistic gaming sessions, it is safe to say that Win Blaster does a great job when it comes to paying homage to old-school slot releases many slots enthusiasts enjoy today.

Expanding Wilds and Awesome Winning Multipliers
Besides its vibrant fruity symbols that dance across the game’s three reels, your gaming sessions with Win Blaster are also accompanied by arcade sounds that are in fact jingles and bell sounds mixed together. Win Blaster definitely has its charm especially thanks to its modern features which naturally deliver better winning opportunities your way and this is what you want in your game.

Speaking of the bonuses, with Win Blaster you benefit from the game’s expanding wild symbols which as expected upon hitting the gaming grid cover multiple reel positions on their respective reel. In the process, the game’s wild also replaces other symbols on the reels to complete your winning combos. This is not everything as there is an awesome wild winning multiplier to benefit from.

Every winning combo you score that features a wild symbol also comes with a winning multiplier which goes up to 100x your stake. With these powerful replacing wild symbols, you are definitely in for a treat. All in all, Win Blaster is an excellent release that adds innovation and originality to the oldest slot genre to make it more appealing, more rewarding, and more entertaining and this is exactly what you get. 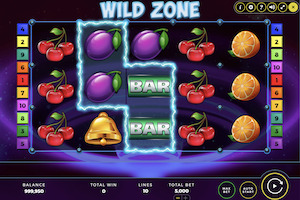 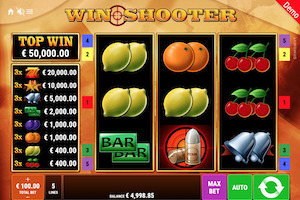 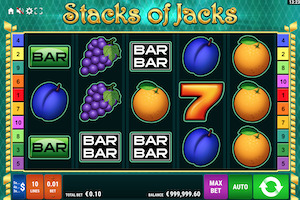 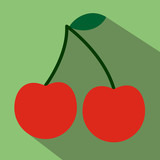 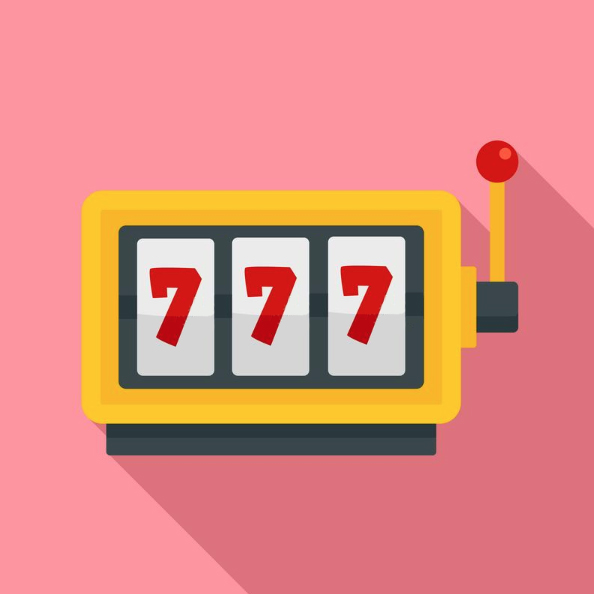