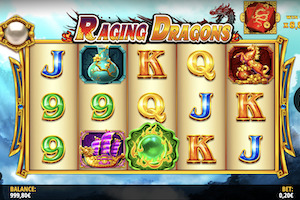 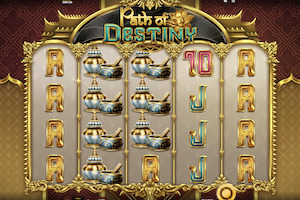 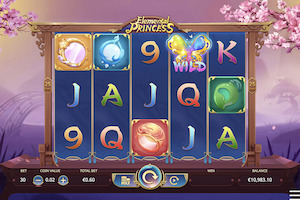 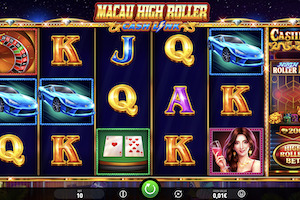 Clash of The Beasts Slot 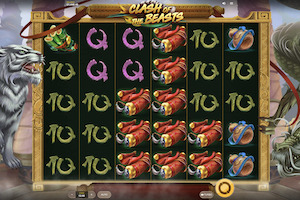 The most fearless dragons come face to face in the Clash of the Beasts slot powered by the top-notch Red Tiger Gaming. To witness the most epic reel battle that unfolds across the game’s 6 reels and 40 paylines, press the spin button and invest between 0.20 and 60 credits on any gaming device. Clash of the Beasts is a visually appealing release with amazing graphics that are heavily influenced by rich Asian culture and tradition.

The game also does not lack awesome bonuses. Once you head to the main Clash of the Beasts battleground where the two beasts face each, you benefit from free spins that here come with special modifiers. These include nudging symbols that the Dragon triggers and transforming symbols that the Tiger activates. There is also a great Clash Spins bonus during which both modifiers are active in addition to extra wild symbols for more epic winnings.

Witness the Greatest Reel Battle
Once you start your Clash of the Beasts gaming sessions, you find yourself at the center of the greatest reel battle in which the mighty Tiger and the ruthless Dragon come face to face. In terms of the game’s design and visuals, it is inspired by Asian mythologies and legends which perfectly come to life with the very first spin of the reels. In ancient Chinese mythology, the Dragon is the ruler of the sky while the Tiger rules the earth.

The two beasts are eternal enemies and they battle for supremacy in Clash of the Beasts. The main gaming grid is set against a magnificent Chinese temple. On the left side of the reels, the Tiger stands while the right side shows the mighty Dragon. On the reels, you will come across a typical symbol collection of Asian-themed games including golden coins, ancient cases, bamboo sticks, and standard playing cards.

Trigger the Bonuses for Great Winnings
Onto the Clash of the Beasts bonuses, the game benefits from an excellent collection of extras that associate with the Tiger and the Dragon creatures. Once two or more Dragon symbols appear on the gaming grid on reels four, five or six, the game’s Dragon Spins bonus starts and you get 10 or 15 free spins. On any given free spin, the dragon symbol can improve your winning odds by nudging symbols from the gaming grid either horizontally or vertically.

The Clash of the Beasts Tiger Spins bonus is triggered as soon as two or more Tiger symbols land on the same spin on reels one, two, or three. Once again, you get 10 or 15 free spins during which the Tiger can transform randomly chosen symbols into the same symbol to boost your winning odds. Lastly, there is the game’s Clash Spins bonus that activates one both the Tiger and the Dragon symbol appear on the same spin. 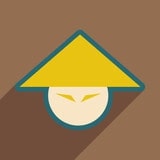 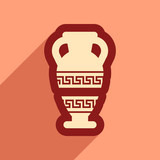